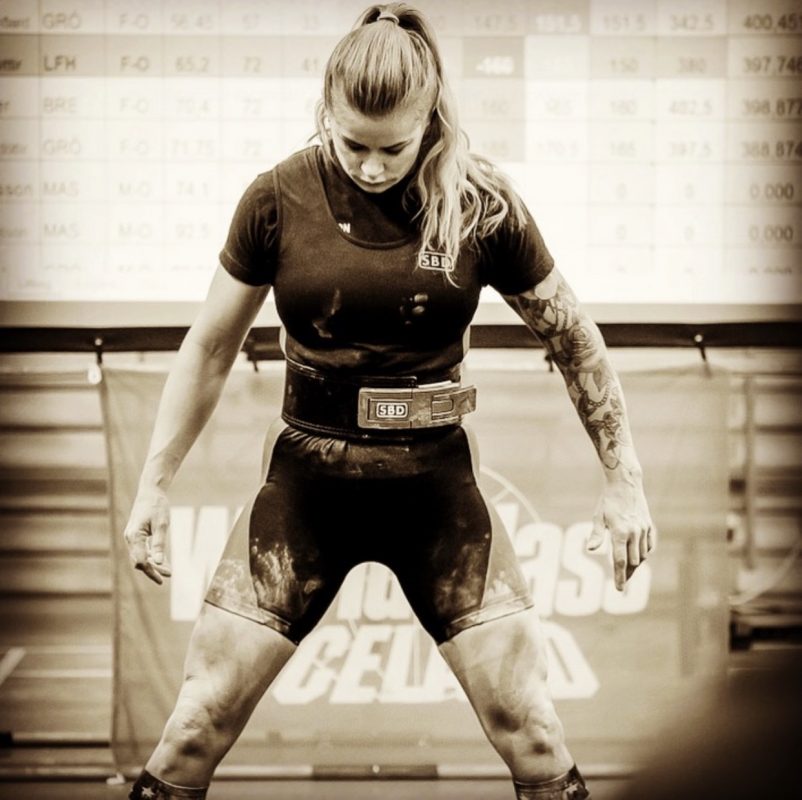 Helga has been coaching and programming for all kinds of people since 2010. She has been doing sports her whole life and has been very successful as a Runner, CrossFitter and a Powerlifter. She was in the top 20 in Iceland in every running distance 5K, 10K, Half Marathons and Whole Marathons.

Helga has been creating and evolving programs throughout the years that are
made to fit most people to reach their goals. They are done in the way that they are challenging for a person in any kind of shape but made to be modified so anyone can do them. The workouts are fun and versatile so people can reach their goals.